Discover the history behind The Waterton Arms

Edmund Waterton was born in 1830 and lived at Walton Hall near Wakefield, Yorkshire. In 1879 he sold Walton Hall and brought Deeping Manor. The manor stood in the land between Bell Lane and Hereward Way, Deeping St James.

In earlier days the present car park was laid with lawns fronted by a tall privet hedge with only a narrow entrance to the pub. Beyond the lawns was a large corrugated iron clubroom and in times past a “brake” was used to bring parties from Peterborough to the Inn.

In 1937 the corrugated clubroom was given a coat of green paint and then became known as the ‘Tin Hut’. It became a popular venue for whist drives, dances and concerts.

During the second world war the local branch of the WRVS used to hold meetings in the Tin Hut when its members would be busily engaged in knitting gloves, mittens, scarves and balaclavas for the Armed Forces.

Much has changed since these days with numerous landlords taking over. In 1992 the original inn sign was reconstructed using the original Waterton family coat of arms. 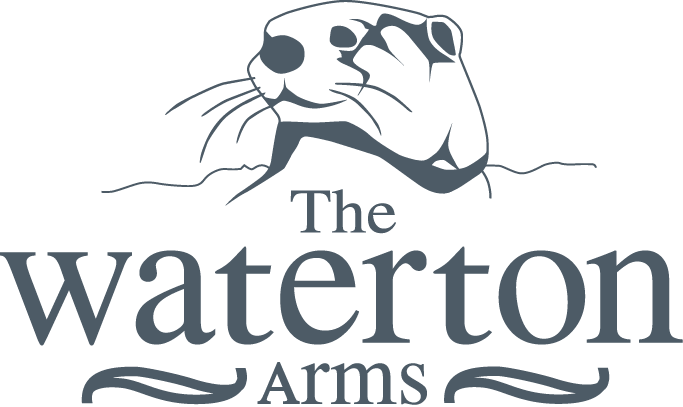